Established in 1999, Fujian Jinjiang Sanli Engine Co., Ltd was successfully listed in South Korea stock market in December 2009. It has grown into a major group of companies specializing in a wide range of R&D, manufacturing and sales support activities of lawnmower, motorcycle & parts. In 2008, the company was honored to be asked by the Standardization Administration of China to chair the drafting of the first National Standard on lawnmowers. Subsequently, the company was appointed a member enterprise of the General Gasoline Engine Technical Standardization sub-committee of the National Internal Combustion Engine Standardization Technical Committee and also of the National Forestry Machinery Technical Standardization Committee. During the past years, the company is entrusted with 15 standards which includes 7 specific tasks necessary in formulating or revising the National Standards of Garden and Landscape Machinery and is also helping to draft 8 sets of National Standards. Being a main supplier of lawnmower in Europe, exports of Sanli leading product - lawnmower to Europe, Oceania and America as well as motorcycles to Africa and Asia place the company among the list of industry¡¯s top earners of foreign currency. As long ago as 2002, the company established a Technical Research and Development Center that satisfied designated National Standards. Among the advanced equipment installed at the Center are a laser plotter, a high precision three-coordinate measuring machine, CNC processing center, an engine test bench and motorcycle performance test bench. In partnership with Zhejiang University, the company developed the GS125 Electronic Fuel Injection System and the CG125 Continuously Variable Transmission (CVT) System. In the wake of these two important achievements, the company developed and produced independently and successfully its REBEL 150 twin-cylinder engine. The company upholds the spirit of being responsible to the society of its employees and passes the BSCI audit every year. In 2002, the company was awarded ISO 9001:2000 Quality Management System certification leading, in 2003, to the gaining of CCC certification. One year later, the company was inspected and accredited by the National Development and Reforms Commission as ¡°an enterprise meeting the criteria concerning access requirements for an automotive manufacturer and its R and D capability.¡± In fulfilling all six categories of access requirements, the company became a formally-recognized motorcycle manufacturer. In 2007, the business received ISO14000 Environmental Management System and ISO10012 Metrology System certification. Then in 2019, the company was awarded with production permit for the electric scooters. All these products are CE or GS approved while in 2019 the company has first passed the Euro V emission testing and given the certificate. The company was awarded the title of ¡®National Technology Center¡¯ and ¡®Fujian Provincial Famous Export Brand¡¯ and a plethora of local, provincial and national government honors. To ensure the production capacity, within the company¡¯s advanced production, inspection and testing facilities can be found specialist equipment for die-casting, stamping, machining, injection moulding, powder coating, welding and etc. Currently, the company operates 10 assembly lines capable of building the entire range of Sanli products. Additionally, there are 5 painting lines together with associated areas for welding, machining, injection moulding and other manufacturing processes. The production equipment inventory numbers close to 400 separate items. Annual motorcycle production capacity currently stands at 400,000 units while the combined annual production of Sanli petrol engines together with all types of powered equipment is now in excess of 1 million units. The total number of garden and landscape machines alone capable of being produced annually by the company is around 400,000 units. We always adhere to the management philosophy of "customer-oriented, integrity-based, to focus on creating value for customers and to continue pursuing customer satisfaction", thus to offer better services for domestic and overseas customers. 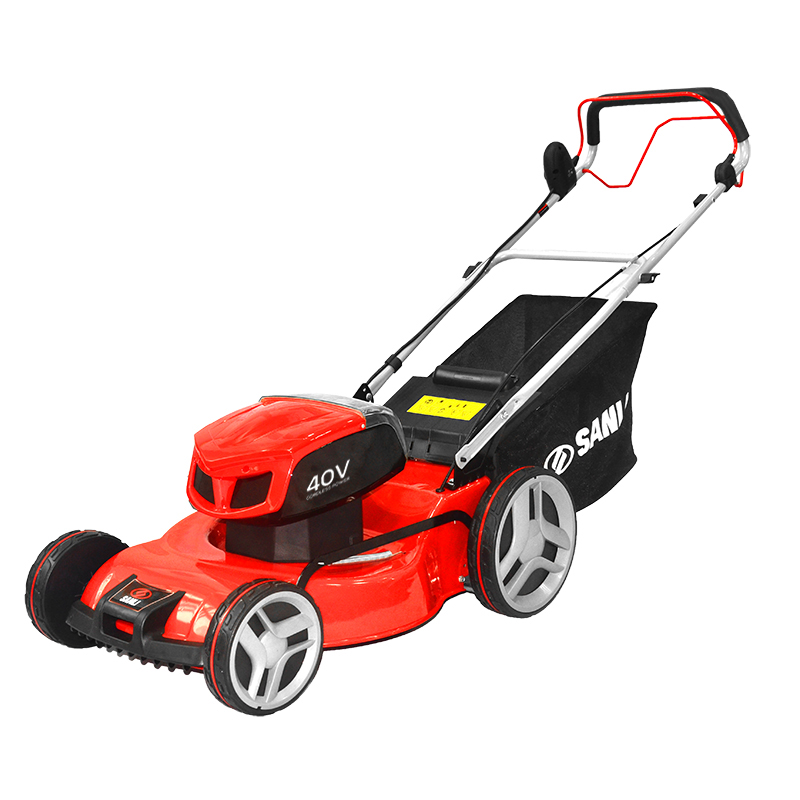 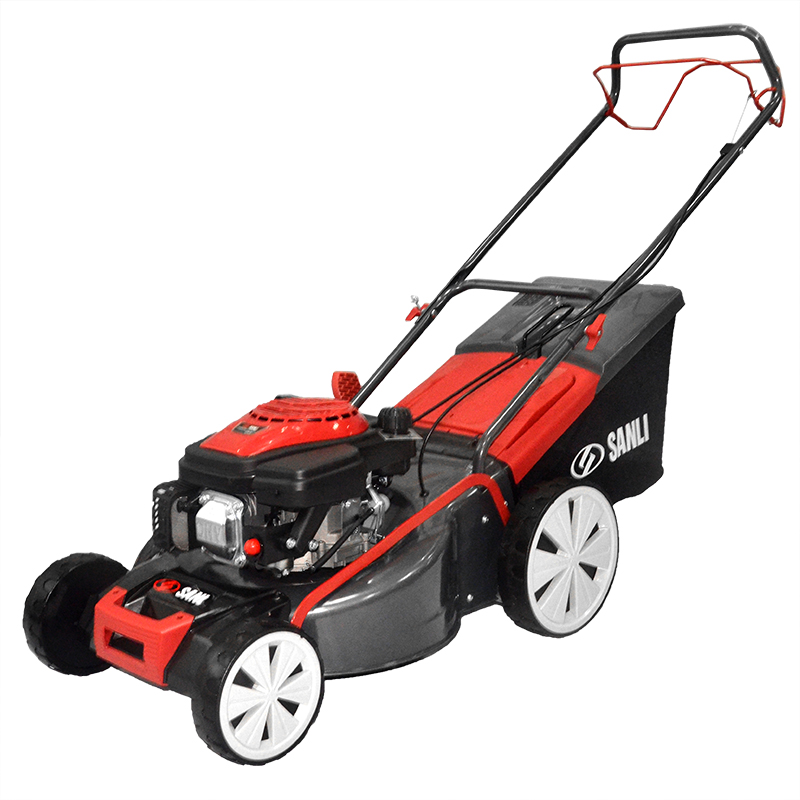 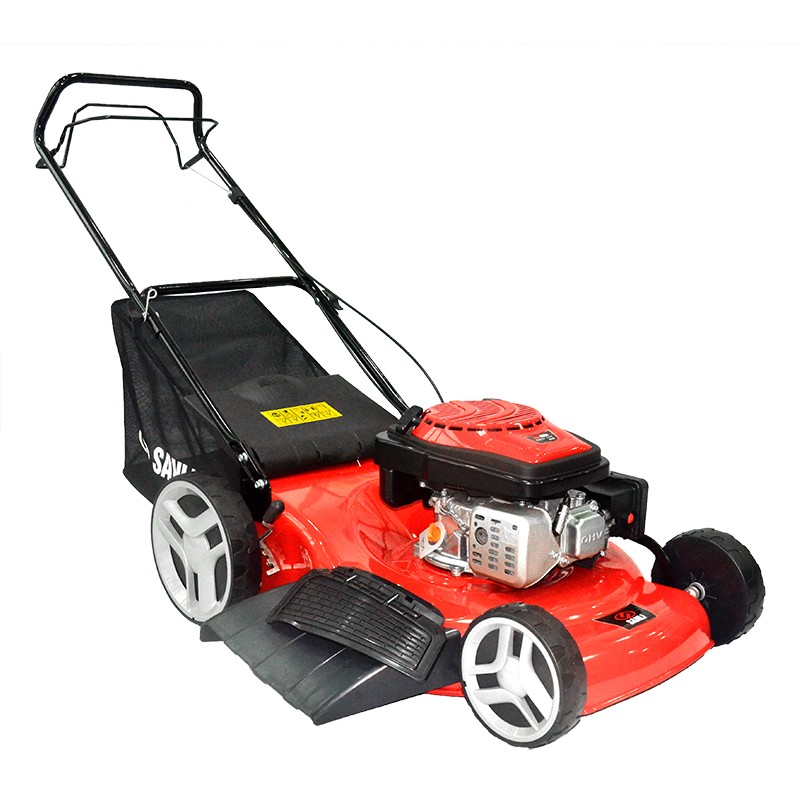