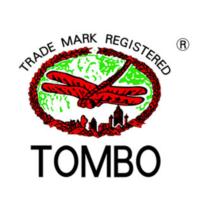 Leting Zhusheng Metal Products Factory, previous named Leting Yannan Farming Tools Factory, is located in Leting county, Tangshan city of China. Established in 2000 and developed for 15 years, it has become a professional manufacturer specializing in a wide range of agricultural tools and garden tools such as shovels, hoes, rakes, picks, forks, axes, machetes, post-hole diggers etc. With a total staff around 270 and a large production base covering about 70,000 square meters, our annual output has reached 10 million pieces. With strong R&D team and innovation capability, we continuously develop production technology. The "TOMBO", "BLACK COCK", "GOLDEN KITE", "EAGLE" and several other brands have been registered by our factory, and all of these brands have earned great reputations in domestic and international market. According to the industry comparison for exportation in recent 3 years, the "TOMBO" tools ranked first as a private brand. In 2010, the "TOMBO" won the title of "famous trademark in Hebei province". Weve passed ISO-9001. Weve earned German VPA certification in 2010, 2013 and 2015 Weve earned the certificate of BSCI in 2013 Weve passed China Army Standard Certificate GJB in 2015 Weve passed Japan JIS certificate in 2015 The factory has QC group to strictly control the products and ensure the high quality. Besides domestic sales, our products are mainly exported to countries and regions worldwide such as Korea, Japan, Russia, Spain, Germany, Canada, Australia, Philippines South Africa, and regions in Europe, Middle East, Southeast Asia, and Africa etc. With focus on long-term, mutually beneficial partnerships, by providing professional service that is second to none, and with the support and trust of our customer-base, we have established stable relationship with many well-known enterprises all over the world. 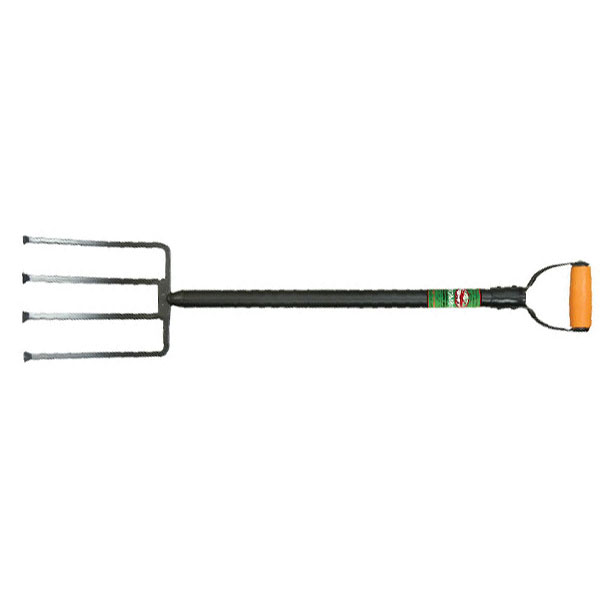 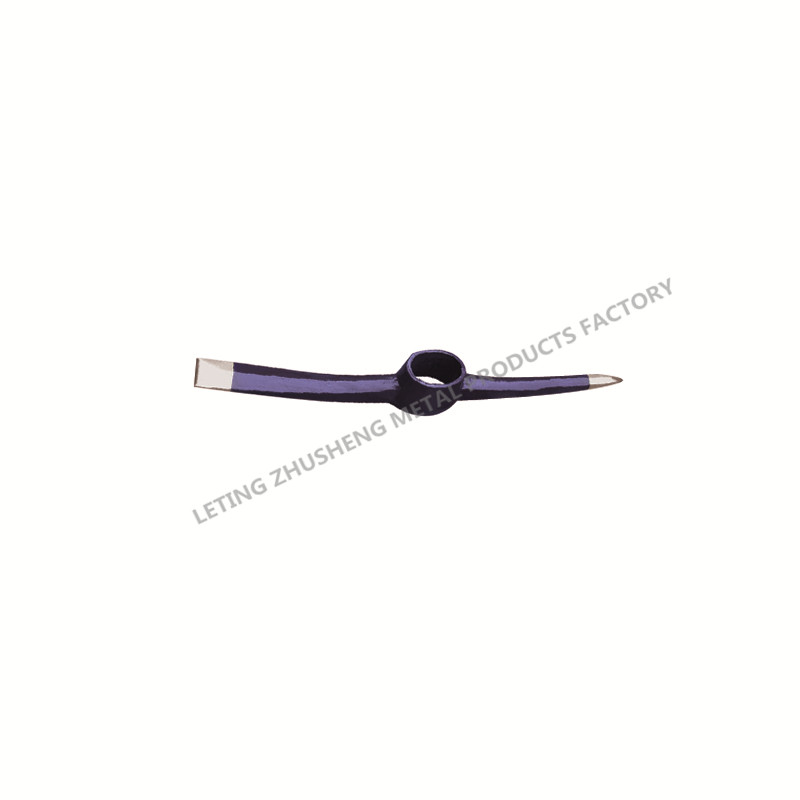 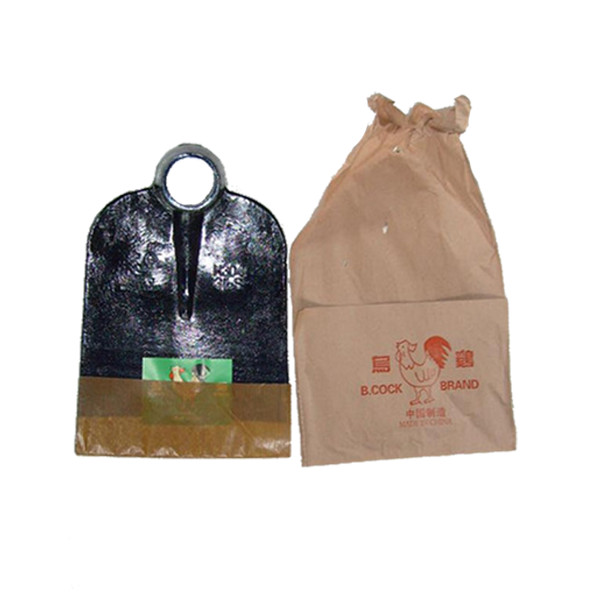 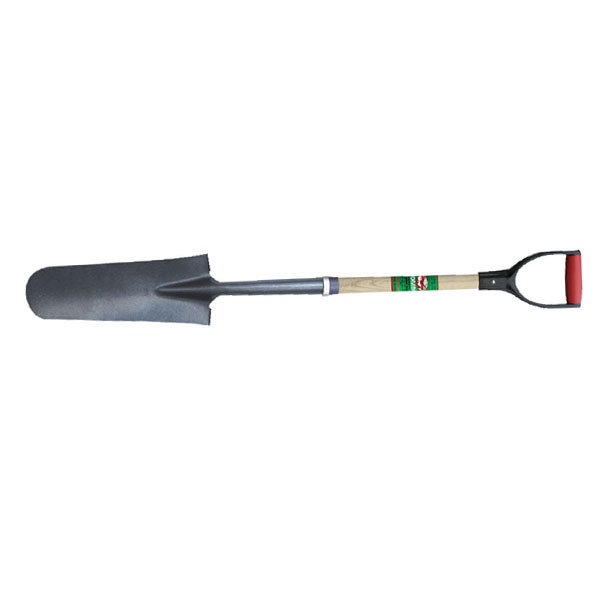 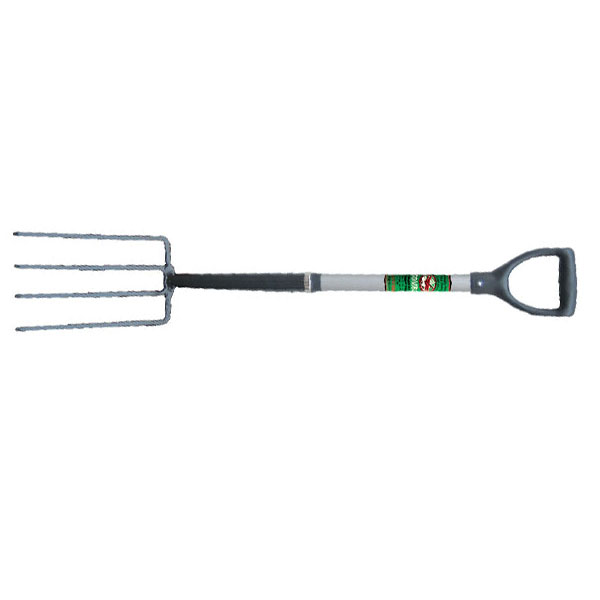 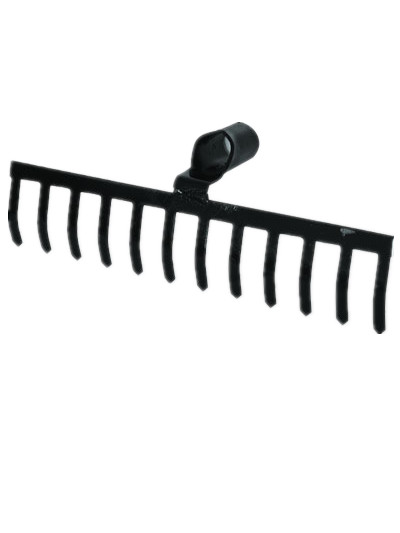 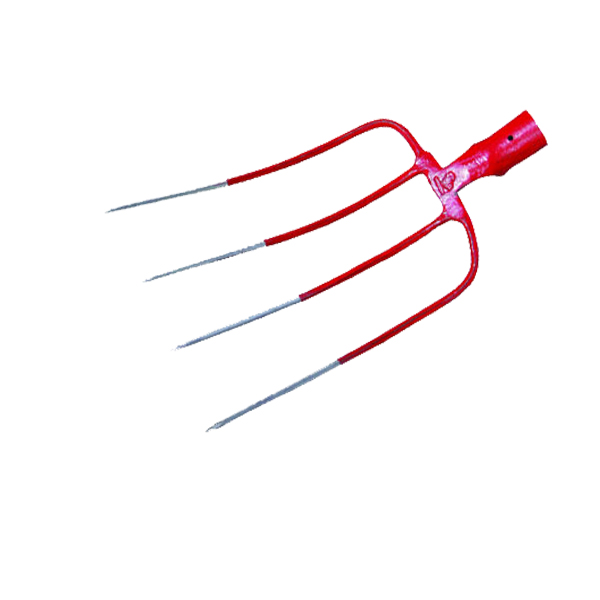