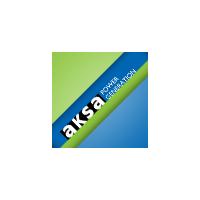 Founded as an electrical motor factory by Ali Metin Kazanci in 1968, Aksa manufactured its first generator in 1984 and became an expert in machinery and hardware for electrical energy supply in a short amount of time. In 1994, Aksa community became corporate under the name Kazanci Holding and reorganized, achieving its current structure. Aksa has been the leader of generating sets market for a long period of time and is among Turkey¨s largest 200 industrial companies and exporters. Aksa Generators manufactures gasoline, diesel, natural gas and marine generating sets, lighting towers and generator hardware in the manufacturing facilities in Istanbul and Changzhou (120,000 sqms of indoor space for China factory); and has become a leader and pioneer within the sector. Aksa Generator exports more than 50% of its products and is among the top ten global firms of the sector with 11 offices located all around the word. Being one of the first manufacturers of natural gas generator sets of the world, Aksa Generators withholds an undisputed supremacy with respect to synchronized sets. Aksa Generators increases its investments continuously in technology to remain the pioneer of change by the manufacturing of more soundproof, environment-friendly generators with lower fuel consumption. Some of our group companies other than Aksa Power Generation are: Aksa Energy Aksa Energy, founded in 1997, operated Turkey¨s first Biogas Plant in Bursa in 1998. It is the largest free-market player of the sector with an installed capacity of up to 1400 MW. Aksa Natural Gas Aksa Natural Gas was founded in 2003 as a roofing firm to serve vigorously in a world in which environment-friendly and healthy natural gas is intensely used as an economical alternative. Aksa distributes Natural Gas in 15 areas in Turkey and is the biggest distributor of Turkey. Aksa Tourism Aksa Tourism started its business in 2004 and currently manages 5 star hotel Mirada del Mar Hotel located in G?yn┨k, Kemer, Antalya 4-star Mirada del Lago Located in Kayseri, Eyciyes 3-star Mirada del Monte With over 2,000 bed capacity. Aksa Agriculture Aksa Agriculture produces meat and milk in accordance with the EU standards on 25,000 acres of land, which is in Inanli (Tekirdag╂╂) and Gelemen (Samsun) that are the 2 biggest farms in Turkey. 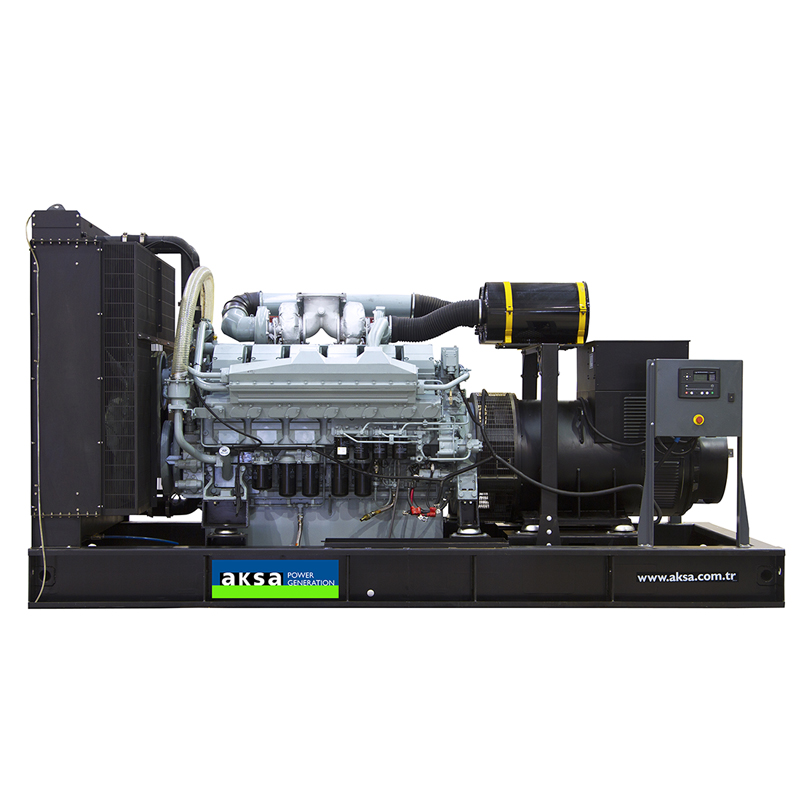 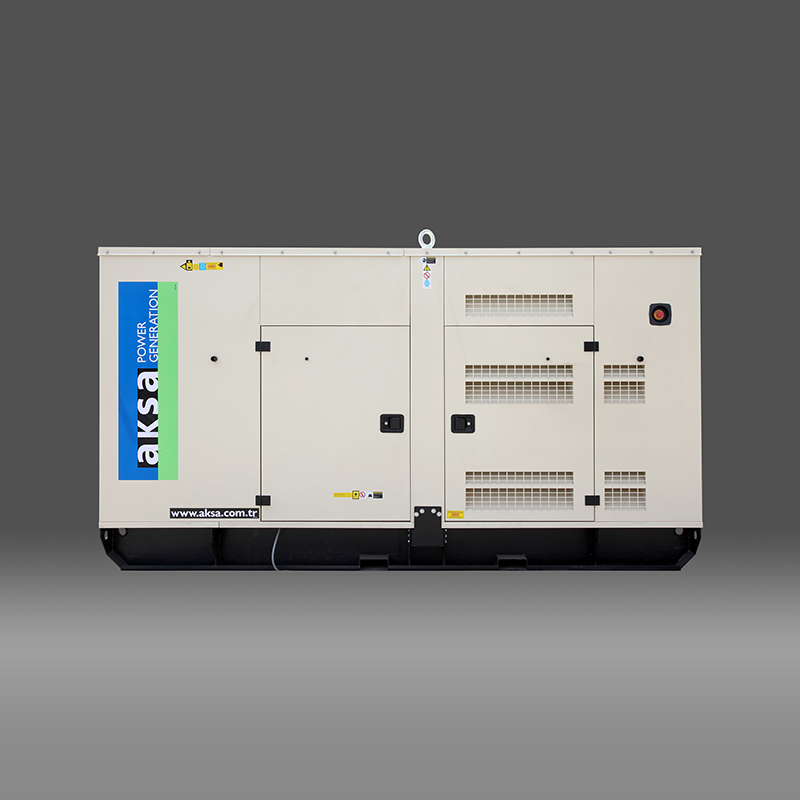 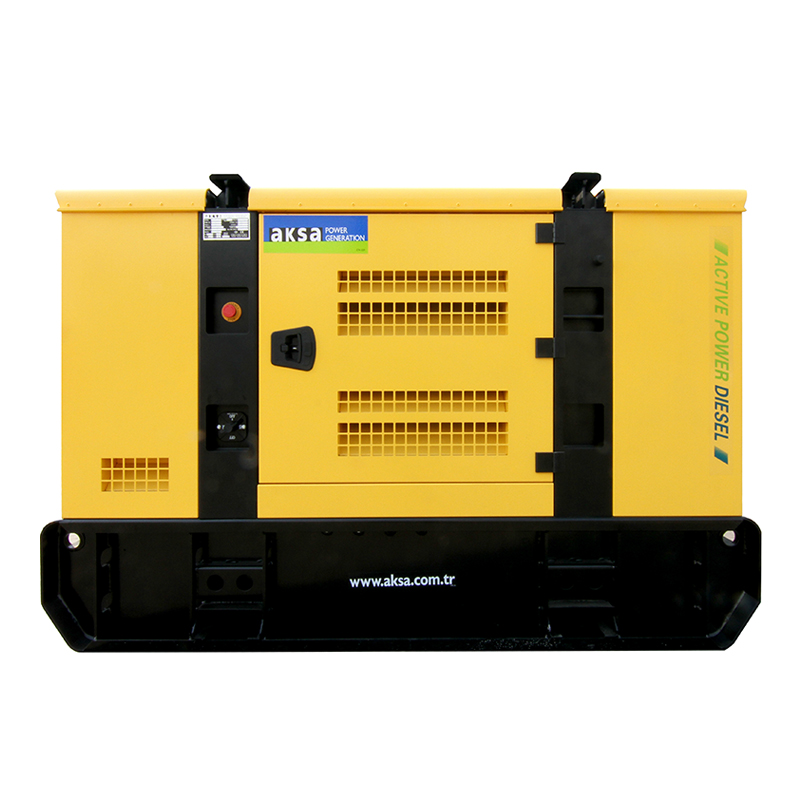