BAIFA, located in No. 972, Antai 3rd Road, Xishan Eco & Tech Development Zone, Wuxi, Jiangsu, which is the flourishing area of the world manufacturing, owns one of the largest manufacturing bases of diesel generating set in Asia, even in globe, covering an area of 50,000 sq.m, and with a 12.000 sq.m. assembly workshop.

Over the past two decades, BAIFA devoted itself into researching, manufacturing, and installing of superb diesel Generator sets, range from 8KW to 3000KW.

2005 New workshop of 12000 square meters floor areas put into use. Honourably received the ISO14000 environment management system standard, which is awarded to Enterprise of Jiangsu Province and Top 100 industries of Wuxi.

2015 BAIFA Power(Wuxi)ˇŻs new site with total floor areas of 40000 square meters and state-of-art production-manufacturing technology, it is scheduled to put into use during 2015. The new site is predicted to be one of the largest diesel generators manufacturing base in the China or around the world.

With the compelling quality and service,BAIFA has built a good reputation with customers in the area of generator sets, our products are exported to over eighty countries and regions,over 500 million dollars till 2014. 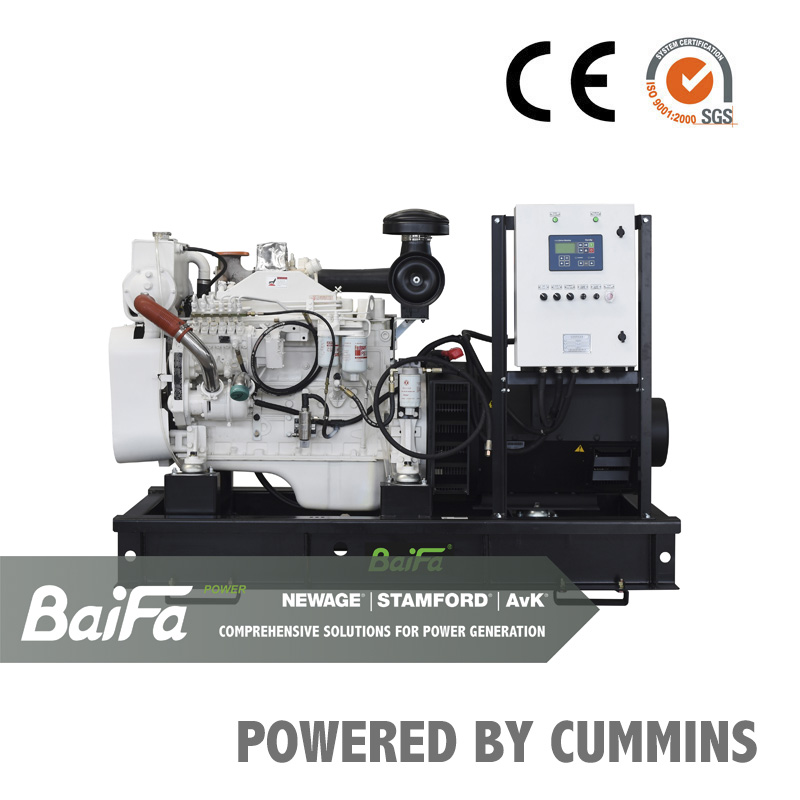 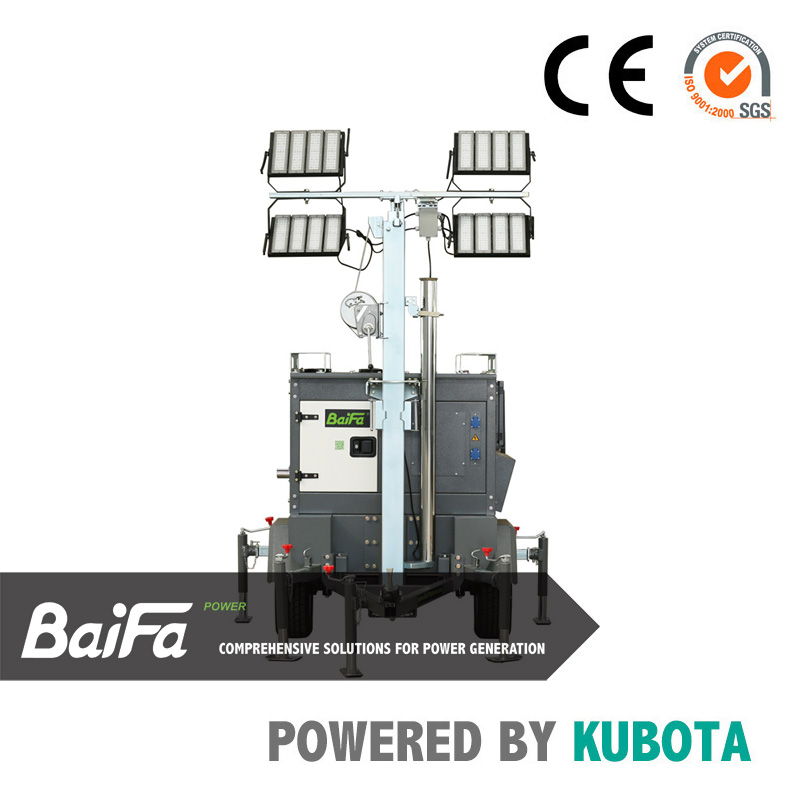 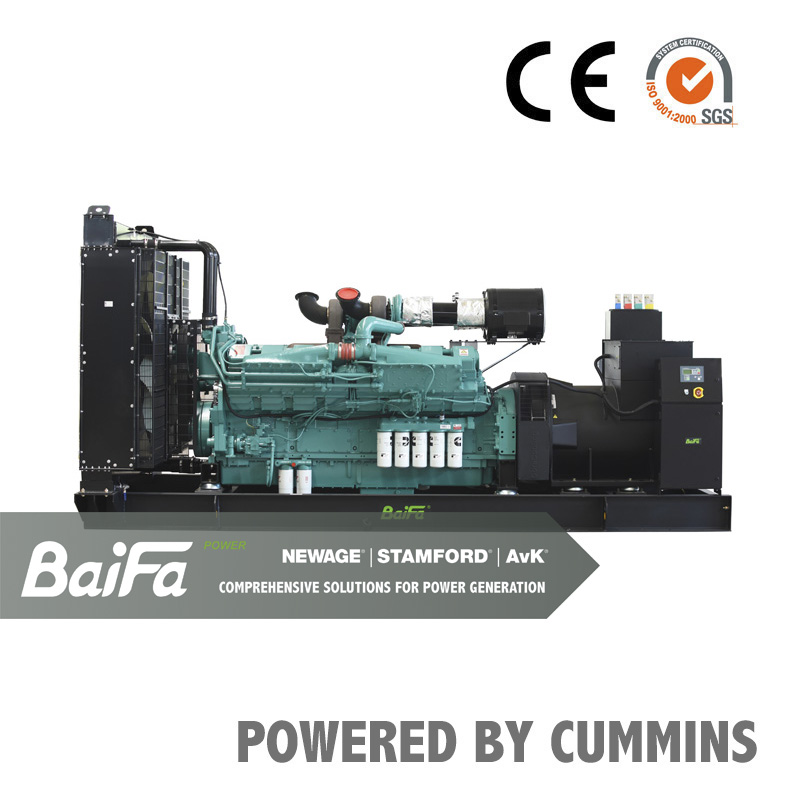 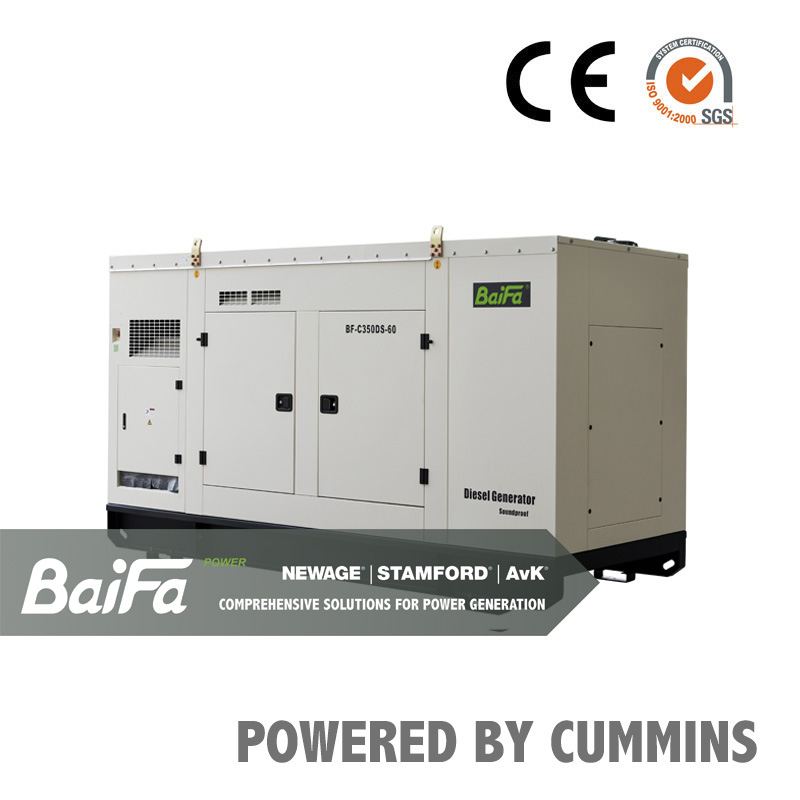 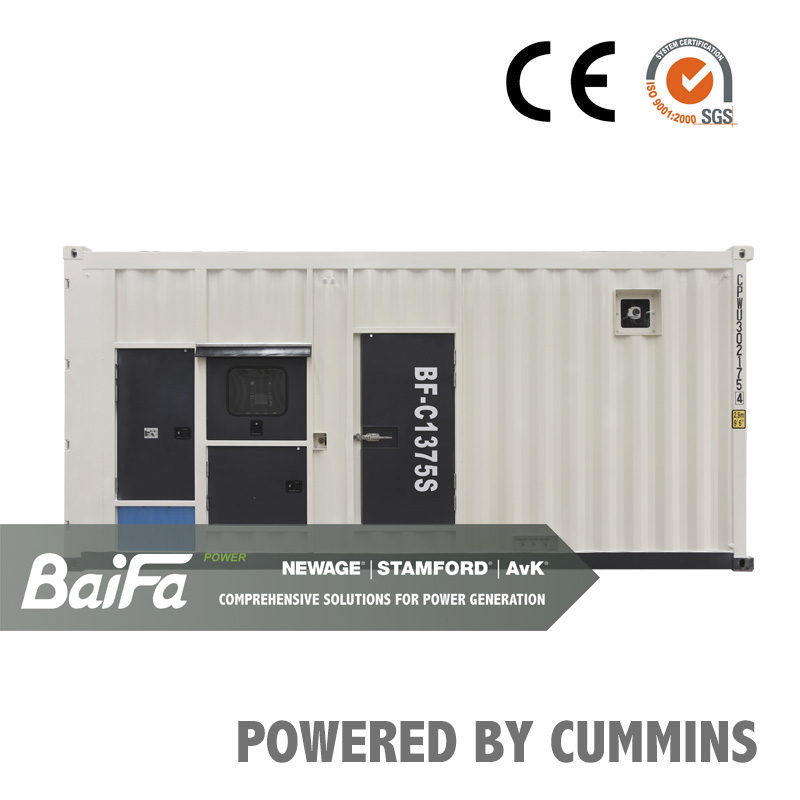 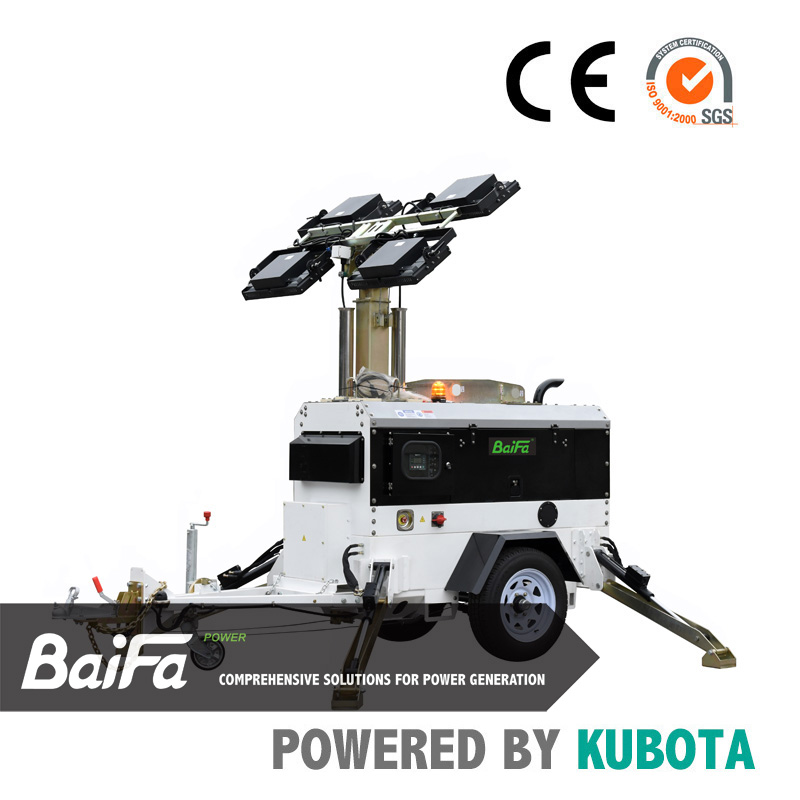