As a fully-owned  subsidiary of Jinshan Development&Construction Co. Ltd., Shanghai  Phoenix Imp. & Exp. Co., Ltd. ( The Company) is an industry-trade  Company exclusively selling and distributing series of Phoenix Brand  bicycles and parts. The Company practices the system of General  Manager&rsquo;s responsibility under the leadership of Board of Directors. The  chairman of board of directors is Mr. Zhang Yaming and the General  Manager is Mr.Yang Hongwen.

The  trademark Phoenix, one of the first top-ten, well-known trademarks in  China, has been registered in 104 countries. Phoenix bicycle is the  Nation&rsquo;s special-supported export product. It has more than 40 years&rsquo;  exporting history since 1960s, Besides, Phoenix bicycle has been given  to foreign head of state as national gift when China leaders visited  other countries. Phoenix bicycle wins a good reputation that shares the  first choice instead of walking in South East Asia, The Middle East,  East, West and North Africa, Central and South America. The company  exports bicycles to more than 50 countries and earns more than US$ 60  million annually. The company has been taking the lead in keeping scale  benefits in the same domestic professional area.For quite a long period, the company follows a quality-assortment-service integration and  a brand-oriented marketing that can grow with times and innovates  constantly. Phoenix keeps on scientific development, implements brand  strategy and continuous development strategy through continuous  self-challenging and market expanding. The company has set up trade  agents in Indonesia, Ghana and Dubai and sales networks in more than 30  countries. While strengthening its advantage in traditional export  markets of developing countries, the company also expands American,  Japanese and European markets in recent years. The company not only  establishes Phoenix (Holland) company and Phoenix (Japan) Company, but  also enters into trade relations with many large chain supermarkets of  developed countries.

In order  to grow continually, stably and healthily, the company took the lead in  getting certification of ISO9001 (Edition 2000). Our company owns  typical roduction bases which can be adapted to diversify markets and  demands, sets up an inner control system that can effectively safeguard  the foreign trade risks and fosters a team who are versed in  exporting affairs and has a good etiquette. Phoenix company expects  further cooperation with new and old customers in home or foreign  countries for a double-win future. 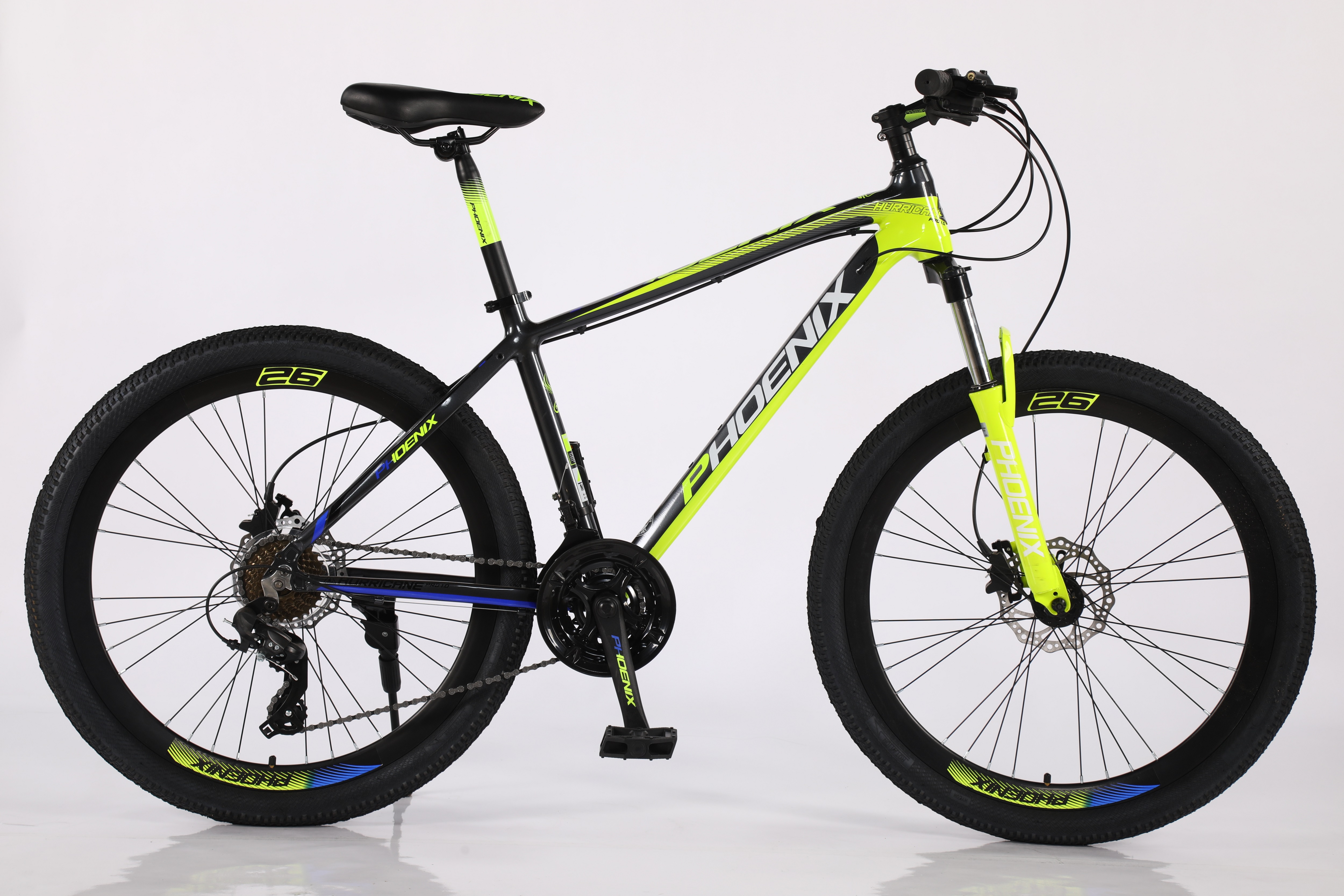