China International Telecommunication Construction Corporation (CITCC), enjoying Class A qualification of prime-contract on Telecom projects, is the largest and comprehensive enterprise with powerful engineering and hi-tech capability in the field of Telecom engineering and constructions in China. It is one of nineteen largest construction enterprises nationwide, and also one of the hundred strongest enterprises in the construction industry across the country.   CITCC is the ˇ°windowˇ± enterprise in ChinaˇŻs P&T ongoing to the world as it is the only one in the area enjoying the foreign economic and trade right, projects contraction right and labor export right in developing overseas businesses and in undertaking the tasks of the State economic-aid and governmental co-operations in the P&T sector.   Six Engineering Bureaus under its jurisdiction have received, on many occasions, the glory titles, such as ˇ°National Outstanding(Optimum)Engineering Enterpriseˇ± and ˇ°National Customer Satisfactory Engineering Enterpriseˇ±, etc. and have been awarded many times, such as ˇ°State Quality Silver Medalˇ± and ˇ°Lu Ban Prizeˇ±.   Through restructuring in depth, CITCC has now four basic business lines: engineering, designing, consultancy and network communication plus import & export as auxiliary services.   The newly formed China Telecom Construction Co. Ltd. is a State-level Hi-tech enterprise, and also the first one, in domestic Telecom industry, has obtained three certificates of ISO Quality System, Professional Health and Safety and Environment Protection, which could prime contract any sort of Telecom project in the world today.    CITCC can also provide high quality networking and import & export agent services for our customers. Among its over 10,000 staff members, the technical and managerial personnel with medium and high professional titles occupy over two third, the first in the nationwide counterpart industry.   CITCC has established business relationship with over 60 well-known companies from more than 35 countries and regions and set up several joint-ventures and overseas offices. It has undertaken, early or late, Telecom construction projects, technical labor co-operations and governmental economic-aid tasks in a dozen of countries worldwide, and sent over 1000 medium-and high-level professional laborers to the developed countries, such as the United States, Britain and Japan, etc. All of the Telecom projects done by CITCC for other countries have received favorable comment and one of them obtained the highest ˇ°President independence Medalˇ± in the country.  CITCC is willing to march forward, hands-in-hands, with our new and old friends at home and abroad and to make new contribution to the building of Telecom undertakings in China and that of the common civilization of mankind. 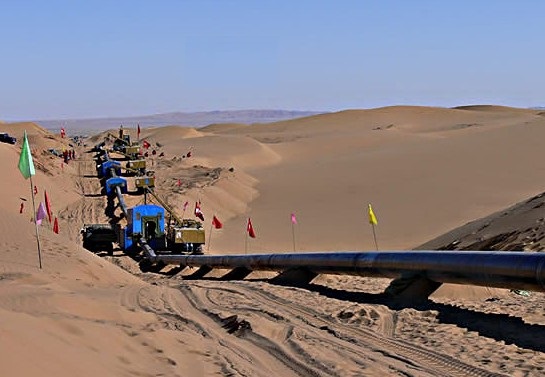