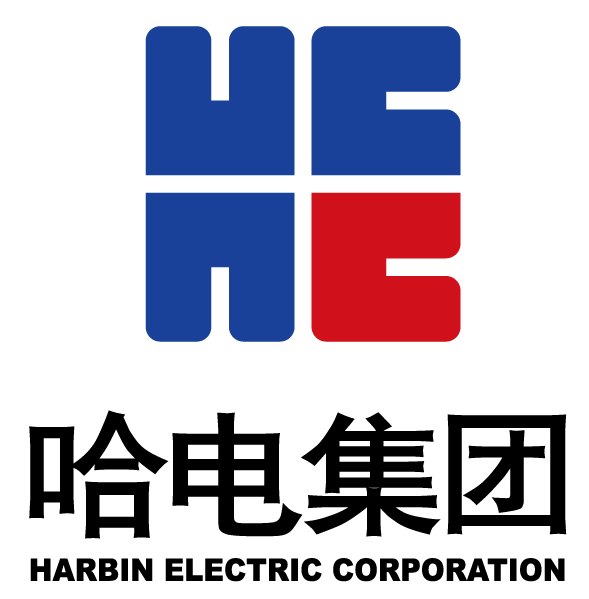 Harbin Electric Corporation (HE) is one of the 53 state-owned leading enterprises that involving national security and the national economy lifelines. It is the first and largest research, manufacturing and export center for power generation plant, ship power generation and electric driven equipment in China.

Over the past 60 years, HE has been dedicating itself to the prosperity and development of ChinaˇŻs manufacturing industry. With its unremitting efforts, it has developed a series of leading products covering such fields as nuclear power, hydropower, coal power, gas power, ships power plants,  electric-driven devices and turnkey power plant projects, in which the core technical competences have reached the worldˇŻs advanced level.

Harbin Electric International Co., Ltd. (HEI) was established in 1983, serving as a window of HE with its target to the international market. HEI is primarily engaged in the construction on EPC basis of or the supply of main equipment for thermal power plants, hydro power plants, combined-cycle power plants and renewable energy (wind power, CSP, PV, Biomass Power.) projects. It also provides comprehensive after-sale services for the power plants.

Over the past nearly 40 years, HEI with advanced technology, exemplary management and outstanding service, has provided complete sets of power equipment or built large power stations on turnkey basis in more than 20 countries such as Pakistan, the Philippines, Vietnam, Bangladesh, Cambodia, Ecuador, Sudan, India, Indonesia, Turkey, Laos, Iraq, Mongolia, UAE , Uzbekistan and so on. 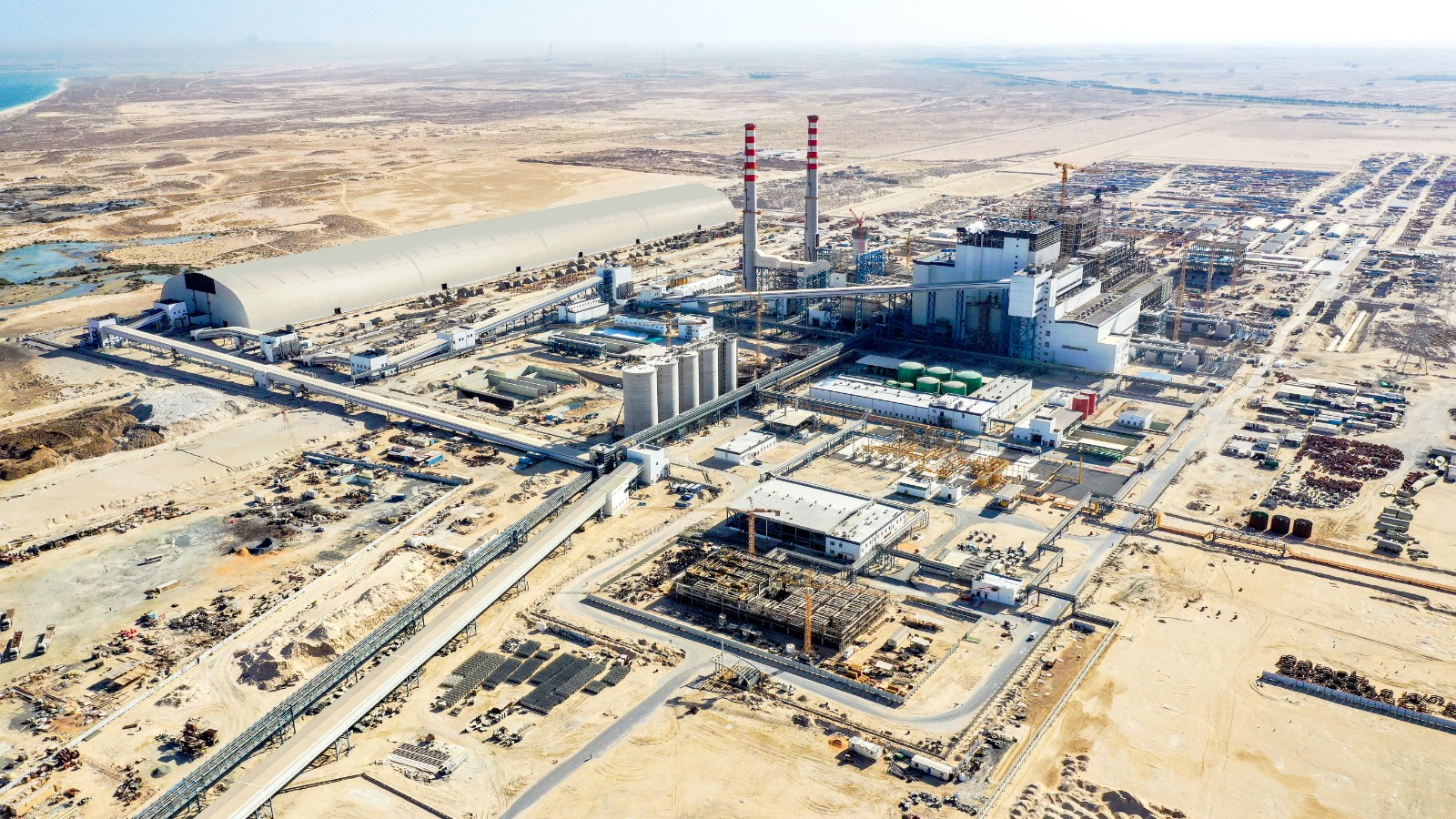 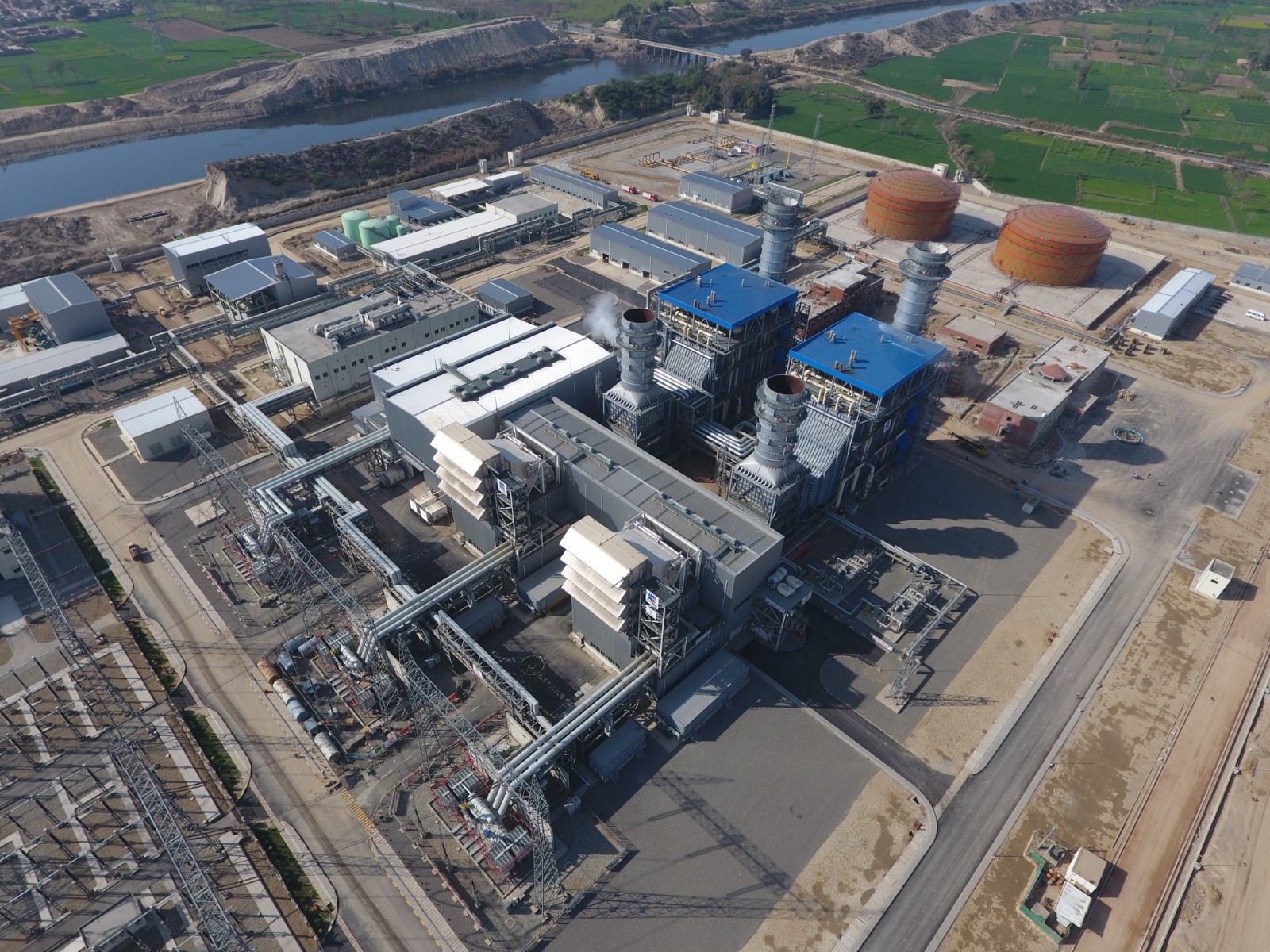 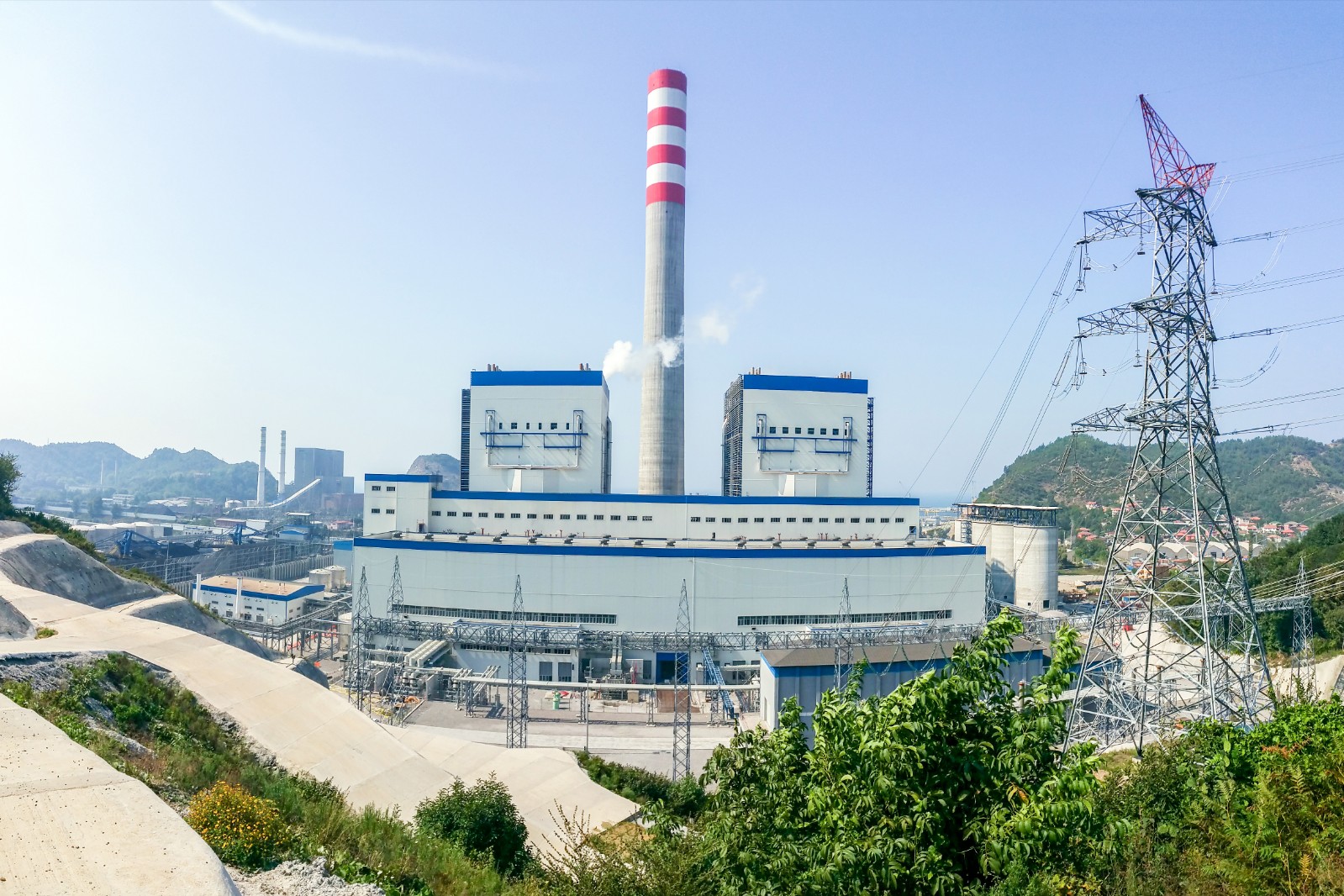 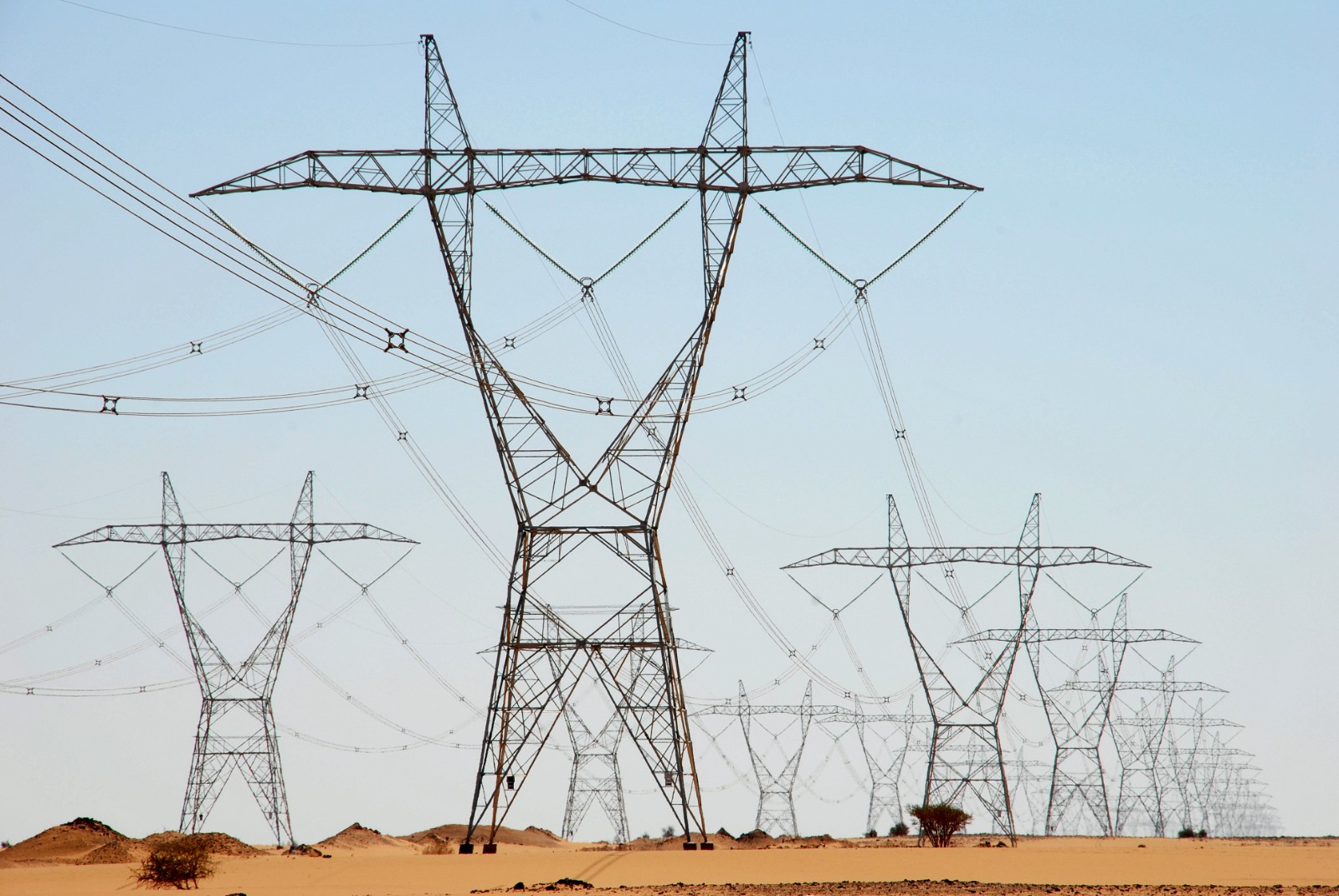 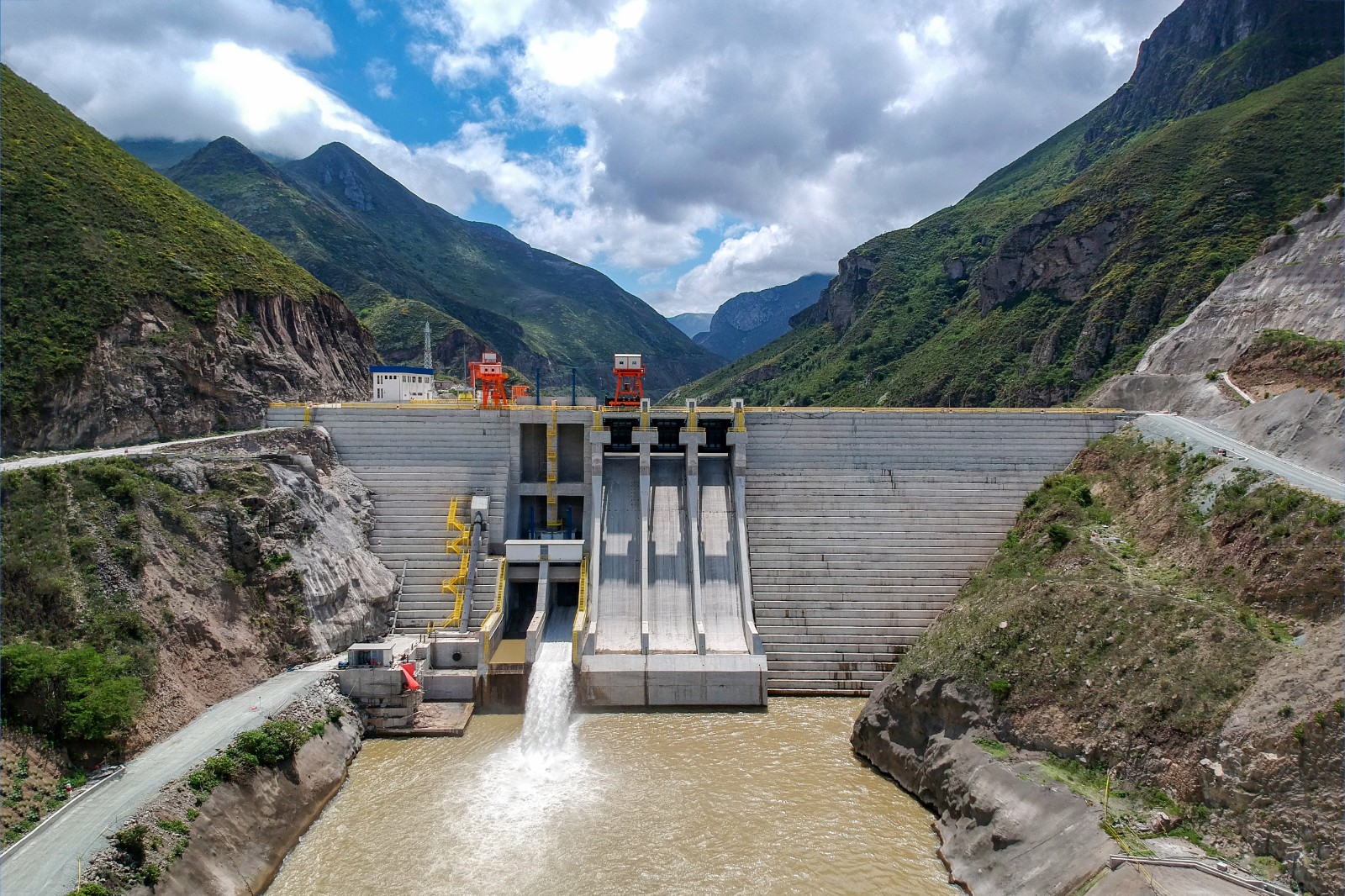