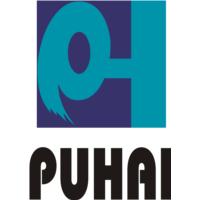 Concentrating on gas safety for 21 years, Tianjin Puhai New Technology Co., Ltd.( hereinafter referred ti as Puhai) is a hi-tech enterprise integrating research, production and sale for providing the customers with advanced solutions and high-class technical service in combustible gas detection and hazardous gas detection alarm systems. Covering total area of more than 4000m2 and aided by over 90 employees, Puhai has ten production lines with annual capacity of 2 million devices which entirely cover the field of civil and industrial/commercial gas leakage detection and alarm. Its products have been sold to various provinces and cities nationwide as well as regions in Central Asia, Middle East, Europe and America. Puhai has been awarded Certificate if ISO9001 Quality System, fire fighting certificate of the Ministry of Public Security of the People¨s Republic of China, manufacturing license for measuring instruments and explosion protection certificate. Some products have been certified by CE, EN, Russia and Taiwan. Self-dependent innovation, new ideas and reformation drive the industry development. The research team of Puhai has been focusing on user¨s demand and has developed international advanced products by following the customer-oriented principle. Now Puhai has already owned more than 40 patents and more than 40 software copyrights. One of the products has obtained invention patents from the United States, Japan, Russia, Europe and Hong Kong. Detector data recording device, known as ＾black box￣, has become a part of scientific research project of Fire Department of Ministry of Public Security. The expert group believed that the key technological achievement of the project has reached international advanced level. The technology has been awarded domestic patent for invention which obtained Gold Award of Top 10 Patents for Inventon in Tianjin and the third prize of Technological Invention in Tianjin. Integrity and Win-Win Puhai became the winner in October, 2008 during the invitation for bid of the Republic of Armenia(The event attracted nine large gas alarm system producers in the world.) with its compound detector and solenoid valve. There are more than 600,000 gas users and over 50 people died of gas accidents every year before installing gas alarm & cutting off equipment; however no people died in gas accidents in 2010 after installing the equipment. There are more than 3200 effective alarms throughout 2010. The government of the Republic of Armenia was extremely satisfied with the project. Li Changchun (member of the Standing Committee of the Political Bureau of the CPC Central Committee) visited the Republic of Armenia in April, 2011, and Niu Jun (President of Puhai) was assigned by relevant department to take part in the visit. The Government of the Republic of Armenia awarded a certificate of merit to Niu Jun. Puhai has been in broad cooperation with many gas companies and relevant products have been successfully applied in a number of important organizations, sites and engineering throughout China. In addition, Puhai provides supporting devices for gas water heater produced by A.O.Smith which is solely-invested by America. Quality Philosophy Quality Foremost and Quality Orientation. Puhai wins trust of customers by high insurance. Enterprise Vision To achieve sustainable development, to reduce gas leakage and to build a harmonious society. 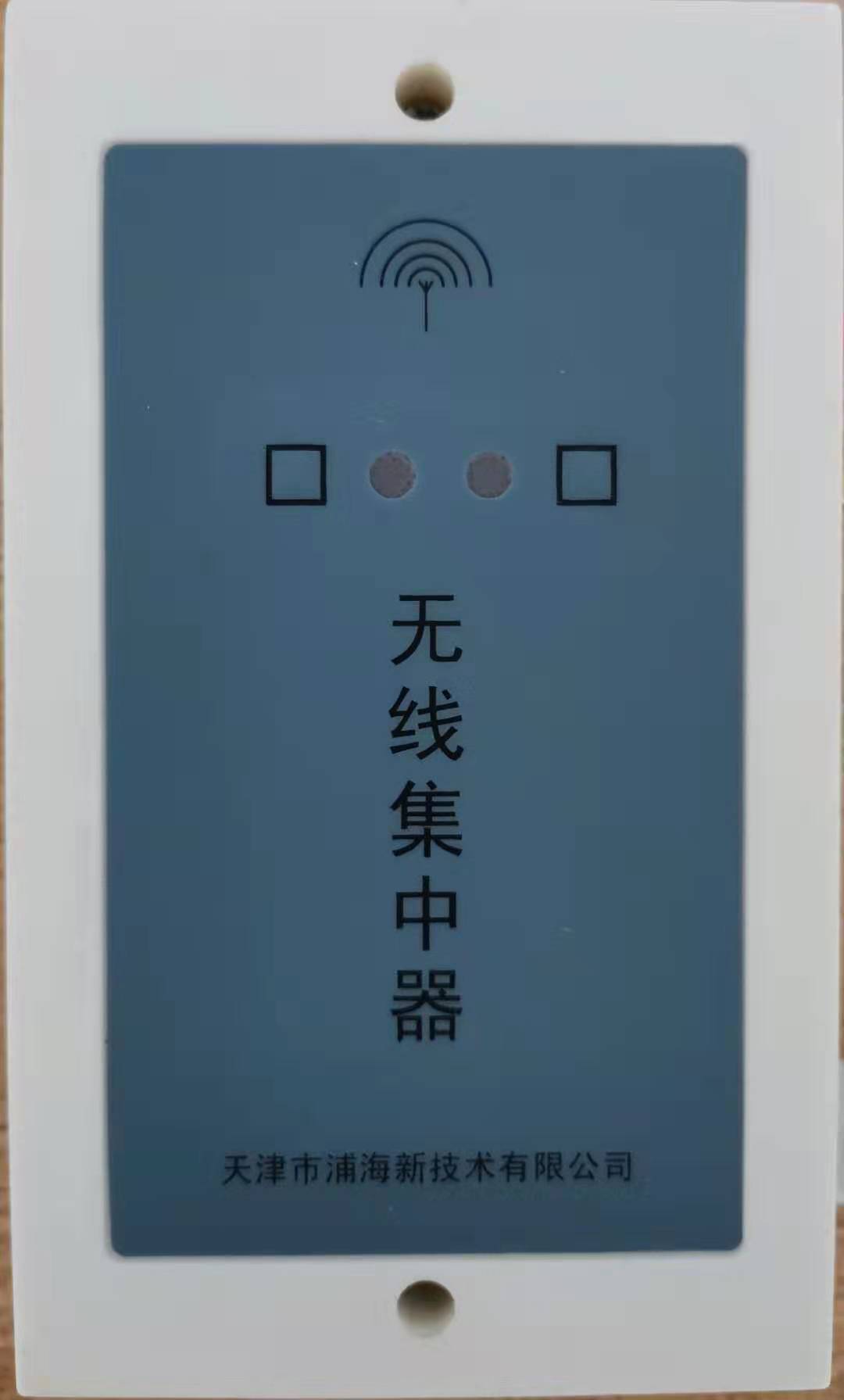 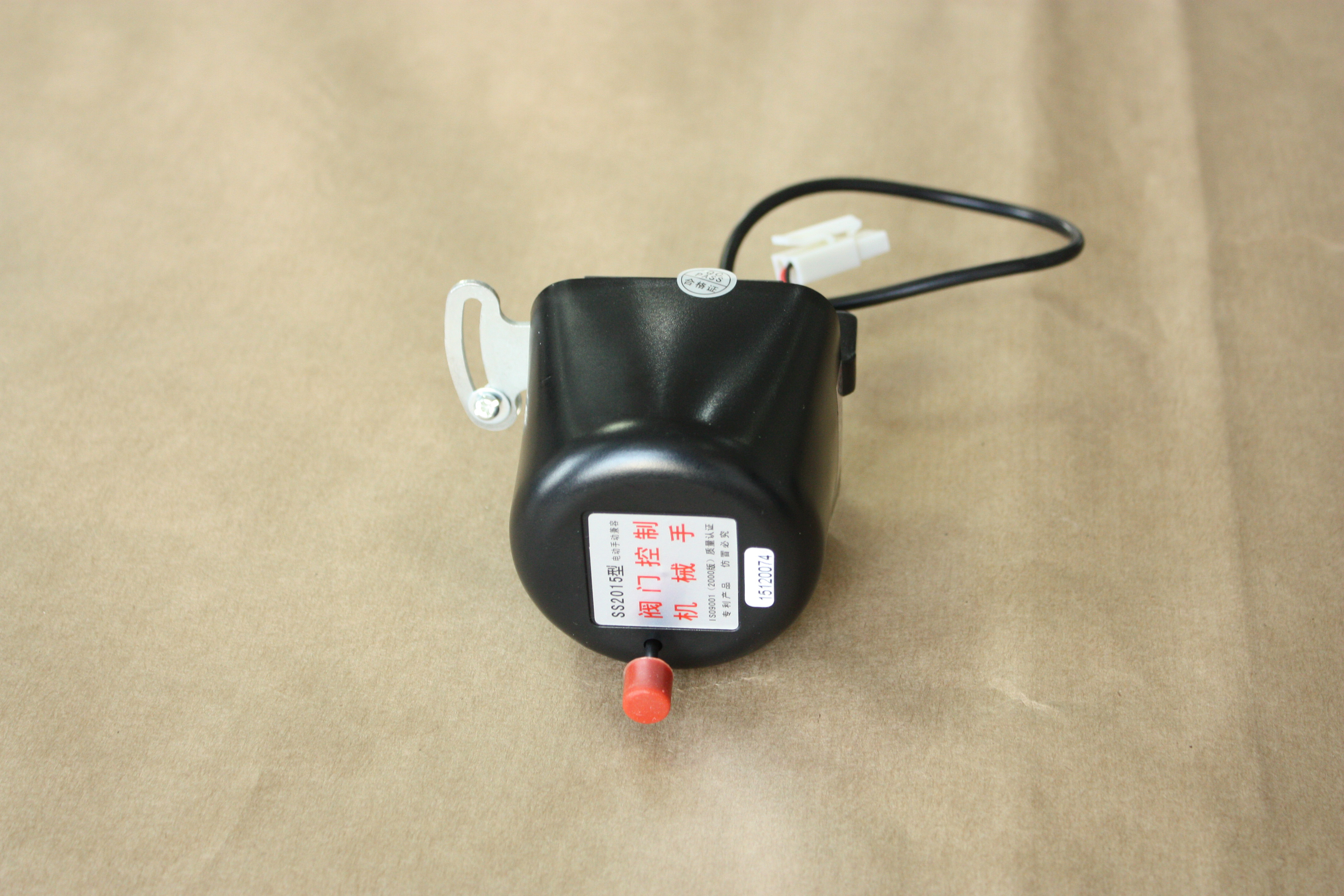