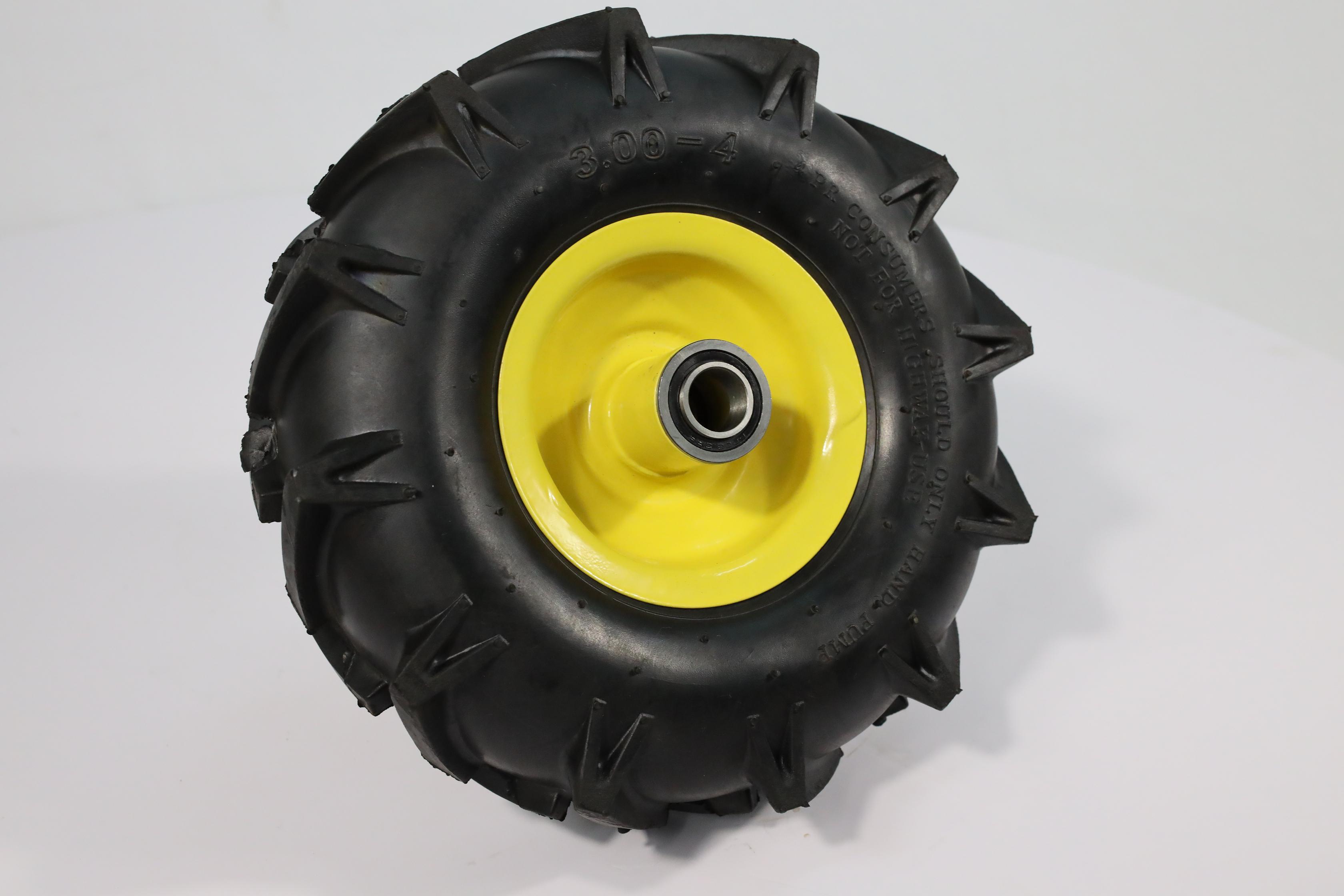 
Qingdao Huatian Hand Truck Co., Ltd. was established in 2000 and is located in Yinzhu Industrial Zone, Jiaonan, Qingdao. In the corporate philosophy of "Sincerity and Credit Make Success While Diligence Makes Benefit" and the business philosophy of "Create Benefit by Management, Develop by Innovation, Survive by Quality, Win by Talents", our company has developed into one of the largest wheel barrow and tool cart manufacturing bases in the world and a complex producing and exporting wheel barrows, tool carts, metal, plastic and rubber products, logistic instruments and garden tools over years of efforts since its establishment.

Our company has three production zones and dozens of production branches covering an area of 323,000 square meters totally, more than 2,300 employees and total assets of 300 million yuan. Our leading products tool carts and wheel barrows have ranked top three in market share in successive years.

Our products have been exported to over 80 countries and regions such as the USA, the United Kingdom, Germany, Australia and Japan, among which, our tool carts have become the No. 1 brand in China's similar industry and ranked first in market share and our tool carts and wheel barrows taken over 40% of international market share with an output ranking first in the world.

In 2000, Huatian Plant was founded and began to provide OEM service for world-famous companies.

In 2003, Huatian registered Golden Falcon in European and American areas and HT in Japan, beginning to produce its own brands and setting up its sales network abroad.

In 2004, the company was rated as Excellent Foreign-Investment Enterprise by China Association of Enterprises with Foreign Investment.

In 2007, the company was listed in Qingdao Top 100 Enterprises and China Machinery Top 500.

In 2009, the company was listed in China Machinery Top 500. Its tool carts have become the No. 1 brand in China’s similar industry and ranked first in market share and its tool carts and wheel barrows taken over 40% of international market share with an output ranking first in the world.