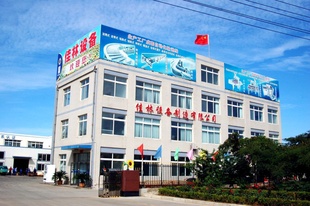 Established on Jan, 1993, reformed from a national automobile parts factory to a private enterprise then renamed as DALIAN JIALIN MACHINE MANUFACTURE CO.,LTD.

Since 1993 to 2000, our business scope included customized or non standard equipment designing and manufacture, like food equipment or parts of any equipment. We have been collaborating with some world famous companies like IRIS OHYAMA Japan, SANKI Japan, CMT Group, Dalian Fuji Bingshan Vending Machine Co.,Ltd, Toshiba, LG and etc.

From 2000 to 2003, we researched and developed the conveyors and special equipment for industry, food, pharmaceutical, express and etc. We proceeded to offer not only the non standard equipment but also other high-tech products and designing also included the installation and commissioning services. In 2003, we acquired the import and export right then began to export our conveyors and other high-tech equipment to Japan, Korea, Australia, Spain, French.

On April, 2004, we offered the automatic conveyor line to the famous company Master Kong. In Nov, 2004 the first automatic case former machine and auto case sealer machine to our Japan client.

On May, 2005, we proceeded to offer packing equipment, conveying equipment and related designing, manufacture and commissioning services. In the same year, the first full auto wrapping machine was born. Numerous of clients from EU and US placed the orders of our products. Especially the food machinery complete sets of equipment was preferred by our Japan clients.

On 2008, the first bottled water packing equipment was born and offered to our Japan client. In the same year we collaborated with Kyowa Co.,Ltd and became their general agent in China market. A new laboratory of industrial robot research and development was built promoted by our company and one of the best university of science and engineering in China, (www.dlut.edu.cn). Our first generation industrial robot was launched on the market.

As the qualified supplier of Strong Food (Chinese biggest fruit jelly plant) and offered the case former machine (30 pcs/min) in 2009. Also developed and produced the first flexible packing system with robot palletizer system for the rice production factory. Then we devoted ourself to the designing, manufacture, installation and commissioning services for the whole production line from bulking to palletizing. We had good performance of offering whole production lines in food, pharmaceutical, wine and brewing industries and acquired the compliments from our clients. The second generation robot packing equipment and robot palletizer system launched in the markets.

We were awarded the national "Private enterprise star" and High-Tech enterprise in 2010. Also collaborated with Taiwan company and as their general agent in China. In the same year launched the new products of high speed case former machine and four-axis parallel robot.

We're as a member of China Association For Pharmaceutical Equipment in 2011. We had honor to have the opportunity to offer the customized case former machine to DAIO PAPER CORPORATION (Japan famous company) and became its qualified supplier in long term. We were successful of developing the new and innovative case packer and palletizer for plastic bottle and soft bag products. Multi-joint robot was developed and launched in markets.

We became the general agent of IHI Corporation (A comprehensive heavy-industry manufacturer in Japan) in 2012 and start the research and development on automatic storage and retrieval system. Vertical lifting system, AGV were successful to launch in the markets.

Our new plant with 32000 sqms has been building and will service in the next of a few months.

We appreciate your visit and investment of new products and projects. 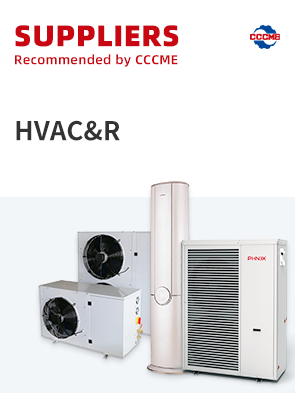