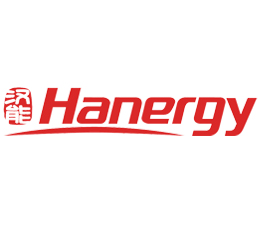 In February 2014, Hanergy was selected by the MIT Technology Review as one of the 50 smartest companies in爐he world. It was the only Chinese energy company honored with the award.