Founded in 1992, VATTI Corporation Limited (Stock Code: 002035) is located in Zhongshan, Guangdong Province, which is beautiful and booming economically. It is mainly engaged in the marketing and manufacturing of gas appliances, kitchen appliances, household electrical appliances, investment in the enterprise's own assets, import & export business.

After 28 years of solid operation, now VATTI is well-known for its scale and influence in household appliances, known as "Chinese outstanding private technology enterprise", and became the exclusive supplier of gas appliances for the Beijing Olympic Games in 2008, as well as the first exclusive supplier of gas appliances in the history of the Olympic Games. VATTI has always been innovative, which is not only reflected in the sales performance and customers' praise, but also in the international awards it has won, including 3 IDEA awards, 8 Reddot awards and 7 IF awards, which make VATTI famous all over the world.

As a wholly-owned subsidiary of VATTI group, Chinabest Home Appliance Co. Ltd focuses on the globalization of OEM, ODM and VATTI brands. With 2000 staff, covering 200000 square meters plant area, and certified by ISO9001, ISO14001 and ISO45001. The factory produces products from indoor to outdoor, including range hood, built-in oven, built-in hob, ceramic hob, gas water heater, gas stove, dishwasher, and outdoor products, and already got GS°ĘCE°ĘCB°ĘUL°ĘETL°ĘAGA°ĘSAI°ĘROHS approved. With an annual production capacity of 28 million sets, it provides products and services all over the world.

In the future, VATTI will always adhere to the core values of corporate culture of "customer first, efficient cooperation and craftsmanship spirit", with the goal of achieving harmony between customer and technology, and strive to become the leader of high-end quality kitchen space in the world. 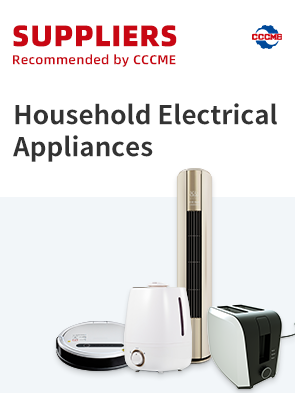