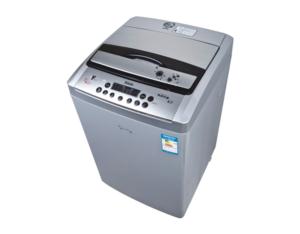 Xinle has its own national laboratory which is certified by CNAS and ISO9001 and ISO 140001 issued by CQC. more than 100 R&D members to develop, test and improve its own twin tub, top loader and front loader washing machines. All the products have CCC certificate and CBˇ˘CEˇ˘SASOˇ˘GCC certificates.