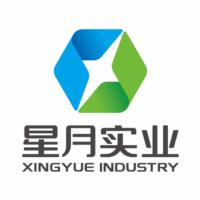 China Xingyue Group was established in 1989, The Group stretches over two provinces and one municipality, which are Zhejiang, Jiangsu and Shanghai. Her headquarter is set in Yongkang City, Zhejiang, which enjoys a good name of Hardware City of China. The comprehensive SWTO, Xingyue Group lists on the Top 100 of Zhejiang Province private enterprises and Top 500 of Chinese private enterprises, moreover, successfully elected as National Large-scale Enterprise. Xingyue Group ranks No.19 on the list of Top 100 Chinese Private taxpaying enterprises. And ranks No.3 on the list of Top 10 taxpaying model enterprises in Zhejiang Province. Since 1998, Xingyue has continuously hold No. 1 taxpaying enterprise in Yongkang City. Xingyue Group is specially engaged in all kinds of Go-kart, ATV, Scooter, Motorcycle, Generator, Security door, IT, Real Estate, Financial Investment etc. Currently, Xingyue has twenty-three subsidiaries, including thirteen sole investment companies, seven holding companies and three shareholder companies. Its total assets amount to 1.5 billion RMB, has 4,600 staff, among which there are more than 300 technicians with the senior or intermediate title of a technical position. XingYue Group is the national designated manufacturer for motorcycle, and the leader of China motorcycle engine industry . We have a capability of manufacturing 600,000 PCS of motorcycle engines, 1000,000 PCS of general engines, 300,000 PCS of motorcycles , 3000,000 sets of motorcycle fittings, 200,000 PCS of electric bicycles, 1000,000 PCS of electric and gasoline scooters, 100,000 PCS of ATV, 100,000 PCS of Go-kart annually. XingYue Group hold its own research center and set up XingYue Power Machinery & Technical Engineering Center with ZheJiang University engaging in the subject of XingYue Power Machinery and Engineering , meanwhile, it has established affinity cooperation relationship with ZheJiang University and Tianjin internal combustion Engine Research Institude, it was awarded with "High and Lasted Technique Enterprises of JingHua city ", "Top 100 Technique private enterprises of ZheJiang" ,"Demonstration Star Enterprises of ZheJiang". The group has won more than 100 patents, and awarded with "Demonstration Enterprises for patent products of ZheJiang Province". For many years, the group has been always keeping the guideline of "Guided by market, based on modern technology, see quality as life, abide the rule of honest & credible " executed quality and services according to ISO9001 standards , it was awarded as " Honest & Credible Enterprises of JingHua city" "Excellent Enterprises in Honest & Credible of ZheJiang Province" " Lawful enterprises in honesty & credit of china" . With XingYue , With true feelings, China XingYue Group shall be glad to make friends and cooperate with all friends from everywhere, and create a brighter future together. 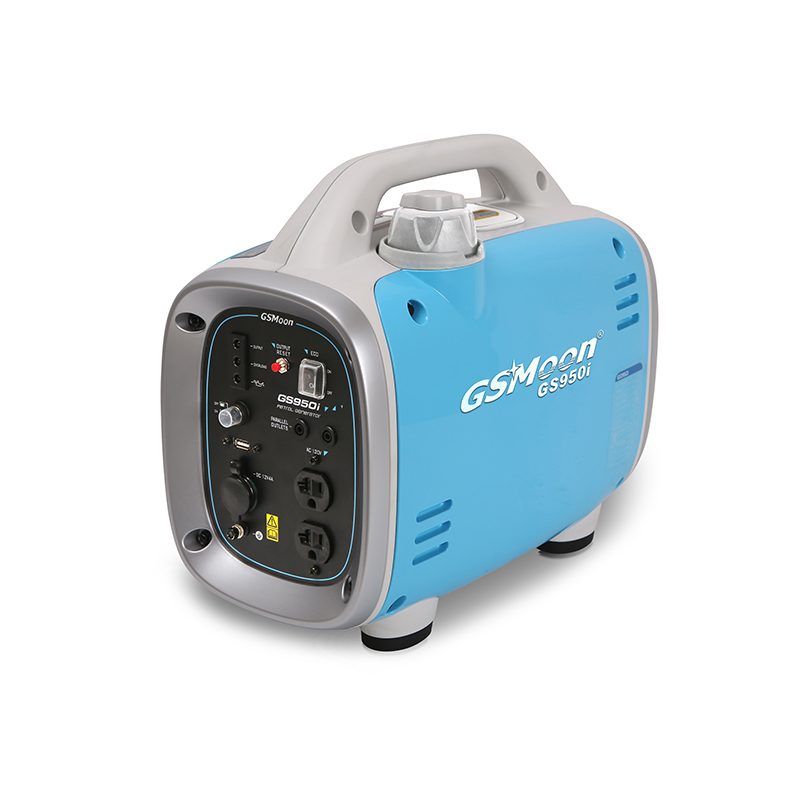